Perhaps you have noticed there are a lot more flawless smiles around. In part, this is due to tooth-colored fillings. They have been around for decades, but now they are more durable than ever before thanks to advanced dental technology.

Tooth-colored fillings, or composites as they are also known, have been around since the late 1960s. A better alternative to silicate fillings, they were used in anterior teeth because they closely matched the color of the existing tooth. Unfortunately, they were not as durable as silver amalgam, so they could not be used in back teeth or molars. There were other disadvantages as well.

Even though the color was close to that of the natural tooth, it was difficult to get a total match. They also did not adhere to the tooth structure as well as their modern-day counterparts. Polishing the tooth colored filings was difficult as well, and they did not feel smooth to the tongue. Additionally, they didn’t stand up to the pressure exerted by chewing, so they could not be used on areas of a tooth that included chewing surfaces. That limited use to anterior teeth – front teeth.

The benefits of tooth-colored fillings were obvious. Instead of unsightly silver fillings in front teeth, composites could be used to restore a tooth to its natural beauty. Eventually, formulas were developed which rendered the composites not only superior tooth colored fillings, but they became easy to polish and in addition to looking more like the actual tooth, they also felt smooth and slick like a natural tooth.

Even with these developments, one thing was missing, and that was the durability of the silver filling. The tooth-colored fillings looked good and felt good but they still would not last under the pressure of chewing. Use in posterior teeth caused the fillings to fail over time. They would break or leak and cause the tooth to become susceptible to decay.

In the last decade of the twentieth century and early 2000s, breakthroughs were made in the dental industry. Tooth-colored fillings began to hold up under pressure. Composites are formulated now so they have a compression strength that can withstand the pressures exerted by chewing forces, which can be around 70 pounds per square inch for the back molars.

Some composites require a special light for curing. These tooth-colored fillings are put down in layers. Each layer is exposed to the light which hardens the composite material. This process causes the filling to be durable and ensures it adheres correctly to the tooth.

Composites today not only look and feel like your natural tooth, they bond with your tooth, making them more desirable than amalgam fillings. The fact that they are tooth-colored fillings and can be placed on any tooth now means you can have a beautiful smile without unsightly silver fillings anywhere in your mouth. 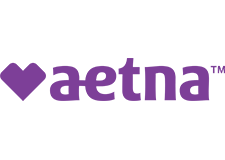 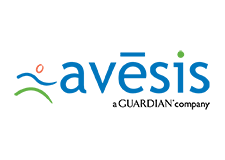 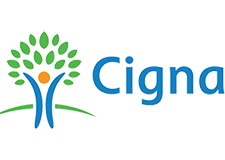 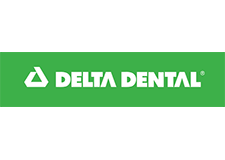 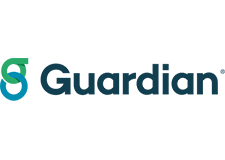 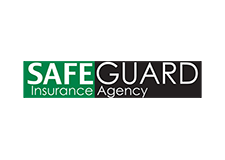 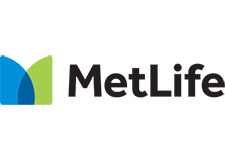 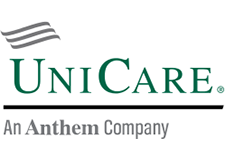 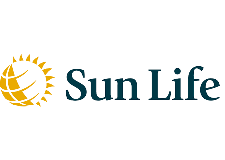